Which Is Better Solar Screens or Window Tinting? 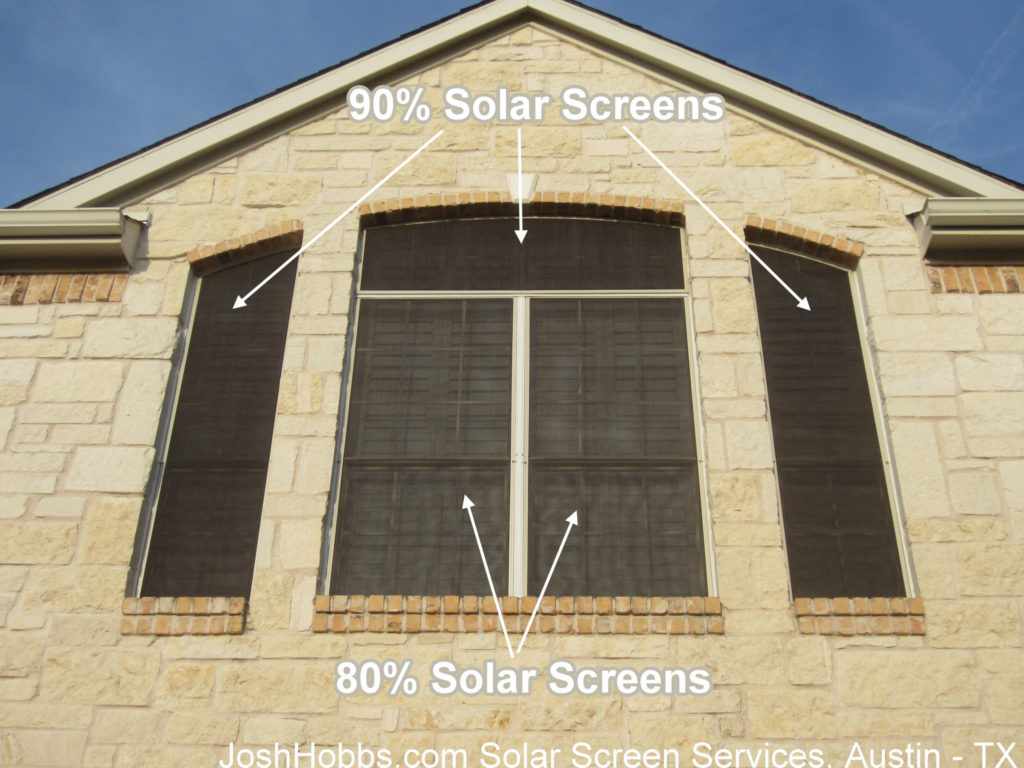 Window tint is a very thin layer of a transparent sheet of film usually made of polyester in combination with other dyed and metal-coated materials. The film is applied to the inside of a window and tints can be in a color that the customer chose. This window treatment is used to reduce the temperature and to block UV radiation.

There are several benefits that window tinting offers.

Solar Screens are installed on the outside of the house, they can be a roller shade or fixed panels installed on a window. They are usually made of fabric-based materials such as polyester or fiberglass coated with other different materials to make them stable and provide endurance. They often come in green or black color. The main use of solar screens is for protection from UV radiation and for controlling temperature in the house. 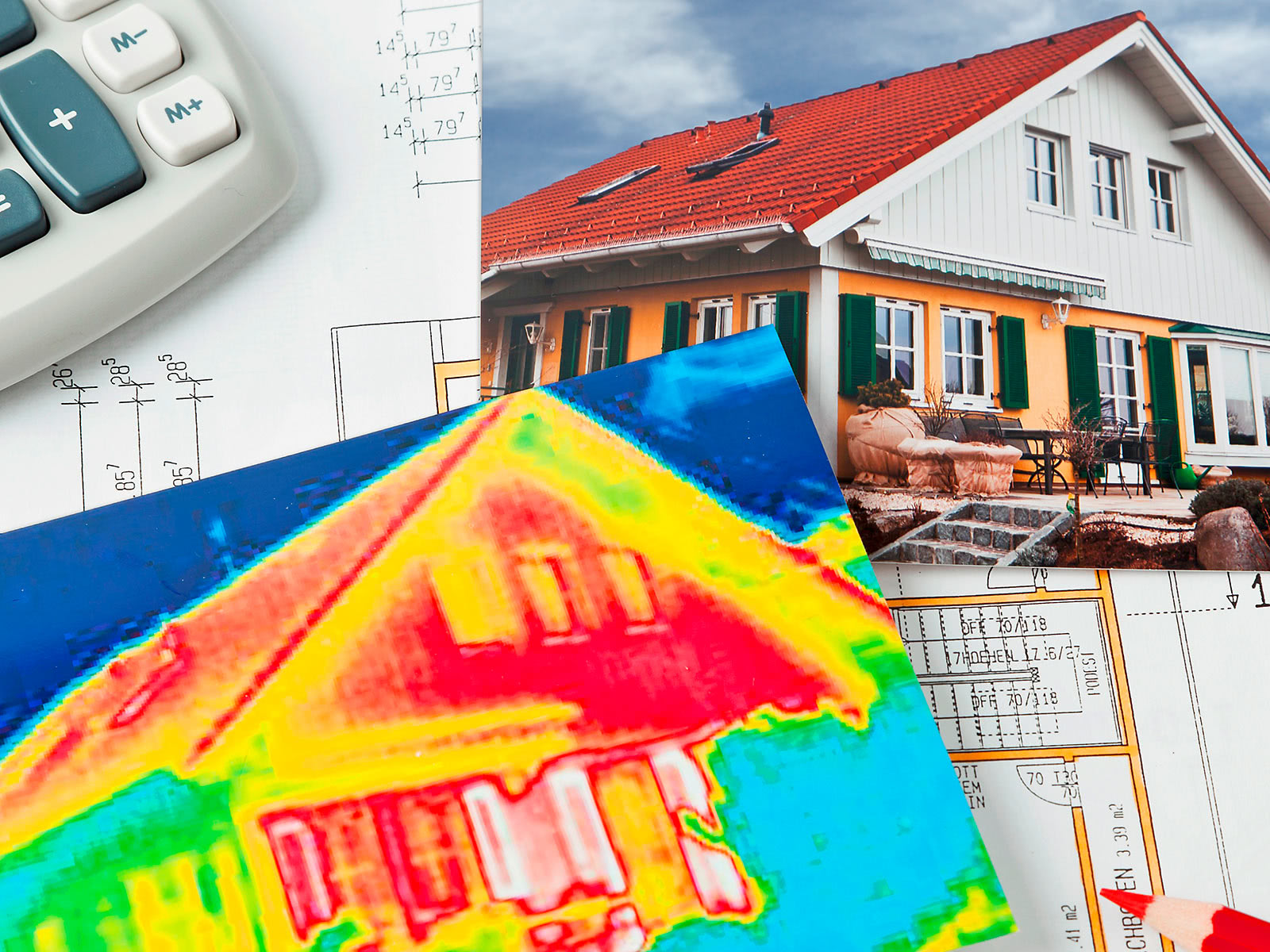 These days it’s all about living green. But you don’t have to spend a huge amount of money on solar panels or refitting your home to impact your energy costs in a big way. The right window shutters can have a huge impact on your energy costs, save you money, as well as saving energy.

Find the Right Shutters for You

There are many types of window shutters to choose from. Whichever you choose, you should consider size, stability, ease of installation, and of course, cost. These are the most common shutter types, and the best choices for insulating your home. The most common type of shutters for insulating your home are plantation shutters. These come in a variety of sizes, materials, and styles. 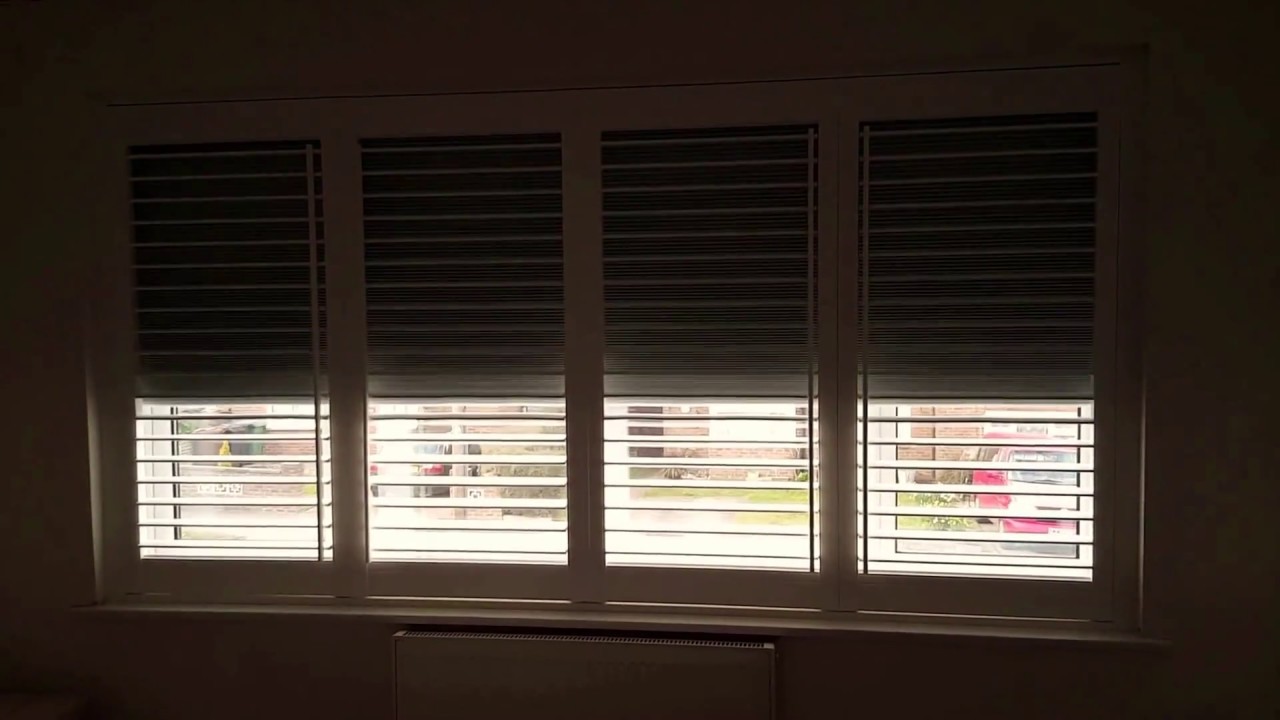 Window shutters are rigid coverings that cover the window and stop unwanted sunlight, dust, debris, and views. Some window shutters have vertical frames, while others have horizontal frames. They are famous all over the world. The window shutters can be inside as well as outside of the window. It depends upon the nature and the purpose of the shutter. A diverse variety of material is used to make window shutters. The materials include MDF (Medium Density Fiber), Bass Wood, Vinyl and Faux Wood. Bass Wood is the most commonly used material for window shutters. One of the questions that people buying window shutters ask is whether or not they can provide complete blackout. It may appear to be a simple question, but it is anything but. In this article, we will tell you all about the different types of shutters and their capability to provide blackout.

If you were not born with an inbuilt home improvement dictionary, distinguishing the difference between traditional shutters and plantation shutters may seem like rocket science. It isn’t though. And while the slight difference between them may not seem obvious at first, choosing one over the other as your window treatment can have startling effects. So, without further ado, here are some differences between plantation and traditional shutters you can’t afford to miss.

Shutters, in general, were introduced to the Americans by the Spanish, particularly in New England states. Traditional/colonial shutters were thus the first to be introduced. Today, you can find them in Northeastern homes, practically in homes with early American décor. Plantation shutters, on the other hand, were introduced in the Old South, as window treatments to keep homes safe from the harshest of the sun’s rays. With time, plantation shutters have come to replace traditional shutters, and are widely used nationwide.